TEHRAN, Dec 27_The United Nations has strongly condemned the recent attack against a popular market in Yemen’s mountainous northwestern province of Sa’ada, describing it as the third deadly assault on the same location in just over a month. 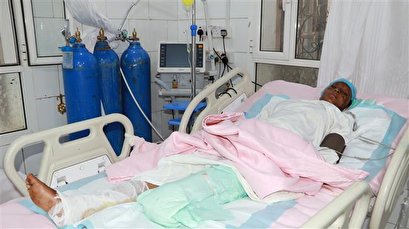 TEHRAN, Young Journalists Club(YJC)-The world body said in a statement that the attack on al-Raqou market in the Monabbih district of the province on Tuesday claimed the lives of seventeen civilians, and that there were 12 Ethiopian migrants were among the fallen victims.

At least 12 people were wounded, the UN added, without saying who was responsible for the incident or what weaponry was used.

“Every attack of this kind is a gross violation,” she added.

Back on November 22, a Saudi-led attack on al-Raqou market killed 10 civilians, again including Ethiopian nationals.

At least another 10 civilians were killed and 22 wounded in a second such incident just days later, according to the United Nations.