TEHRAN, Dec 29_Iran has issued a strong condemnation of a terrorist attack in the Somali capital which left dozens of people killed and injured. 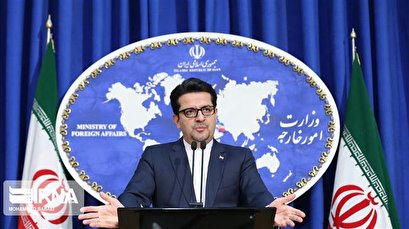 TEHRAN, Young Journalists Club(YJC)-In a Saturday statement, Iranian Foreign Ministry Spokesman Abbas Mousavi extended his condolences to the victims of the terror attack that took place earlier in the day in Mogadishu and killed at least 90 people and injured dozens more.

The attack, the deadliest in more than two years in Somalia, came after a bomb-laden truck exploded at a checkpoint in Mogadishu.

Many students, some 17 police forces and foreign nationals were among those killed in the attack, authorities said.

Other sources suggested the toll could be much higher than 90 as the attack occurred during the morning rush hour and in a busy day in Somalia, a Muslim country in the Horn of Africa region.

Hospital sources said more than 100 wounded people had been referred to the health facilities after the attack.