TEHRAN, Dec 30_Iran's top diplomat has said that recent naval drills between Iran, Russia and China show that Tehran is ready to cooperate to ensure safe maritime passage in the Hormuz Strait. 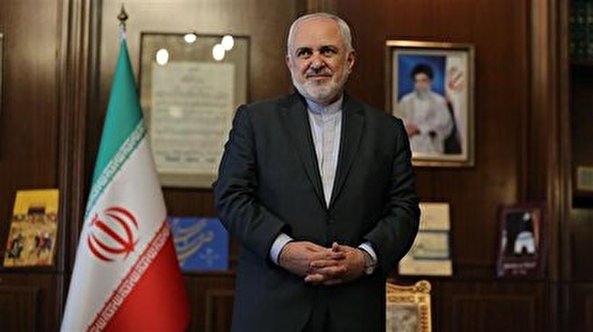 TEHRAN, Young Journalists Club(YJC)-This joint exercise shows that Iran is willing to cooperate [with other countries] to ensure the security and the free passage of maritime traffic in the important international waterway of Hormuz," Mohammad Javad Zarif said on Sunday.

The foreign minister added that the drills also demonstrate that there are "other countries, among major world powers, which oppose provocative policies in this region".

The foreign minister made the remarks after arriving in Vnukovo airport, near Moscow, for a meeting with his Russia counterpart, Sergei Lavrov .

The remarks come after Iran, Russian and China concluded the third and final day of maritime drills spanning 17,000 square kilometers across the Gulf of Oman and the Indian Ocean earlier on Sunday.

The drills consisted of various tactical exercises, such as target practice and rescuing ships from assaults and incidents such as fires.