TEHRAN, Dec 31_The United Nations envoy to Libya says military deals between Turkey and the UN-backed Libyan government represent the escalation of conflict in the North African country. 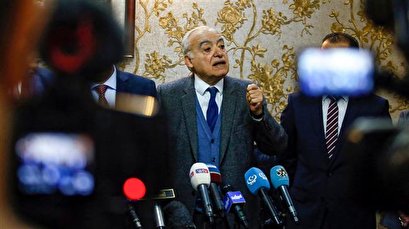 Ghassan Salame made the remarks after the Turkish presidency sent a bill to parliament to speed up a plan to deploy troops to Libya.

The bill mandates troop deployment to Libya despite the opposition’s rejection, three days after Ankara announced the Libyan Government of National Accord (GNA) had officially requested military support from Turkey.

Turkey’s Foreign Minister Mevlut Cavusoglu announced the news during a press conference on Monday, following a closed-door meeting with opposition leaders to rally support for the legislation.