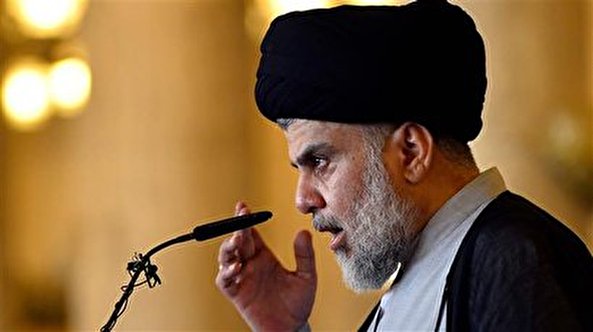 TEHRAN, Young Journalists Club(YJC)-In comments on Monday, Sadr warned that he will "take other actions" in cooperation with his rivals to kick out US troops if political and legal means do not work.

He at the same time called on Iraqis to avoid "irresponsible actions" that can be used to justify attacks on the Arab country.

Fighters loyal to Muqtada al-Sadr fought US troops for years following Washington's invasion of Iraq in 2003.

Sadr's comments came after the US forces in Iraq carried out an airstrike on a number of PMU facilities in the western Anbar Province, which led to the killing of nearly 30 people and injuring of over 50 others.