Tehran 16 January_Economic shocks stemming from rising sea levels pose a long-term risk to the sovereign credit ratings of dozens of countries which have large areas at risk of submersion, including Vietnam, Egypt, Suriname and the Bahamas, Moody’s said on Thursday. 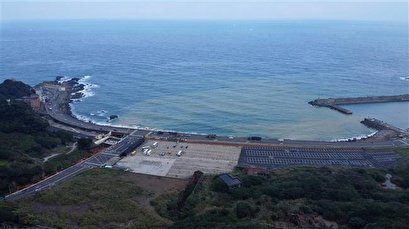 TEHRAN, Young Journalists Club(YJC)-Climate science suggests that sea levels will continue to rise for decades, contributing to increasingly frequent natural disasters such as storm surges, floods and cyclones, the credit rating agency said in a report.

“The economic and social repercussions of lost income, damage to assets, a loss of life, health issues and forced migration from the sudden events related to sea level rise are immediate,” Moody’s said.

Farming, tourism and trade are all threatened by rising sea levels, especially in countries with a large proportion of land and people at risk of submersion, including island states like the Philippines, Fiji and the Maldives.