Tehran 20 January_Egypt's state of emergency is set to reach the three-year mark by April after the government announced it would extend it by another three months from Monday next week. 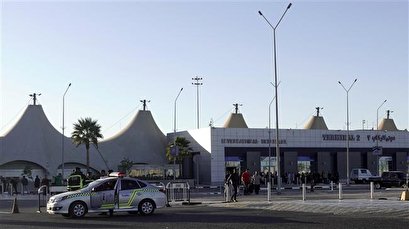 TEHRAN, Young Journalists Club(YJC)-The North African country has been under a state of emergency since April 2017 bombings of two Coptic churches by a Daesh affiliate that killed more than 40 people.

The extension comes nine years after the January 2011 uprising that toppled former president Hosni Mubarak, who had also ruled for decades under a state of emergency.

"The president of Egypt ordered the extension of the state of emergency nationwide for three months starting Monday, January 27," said the official gazette on Sunday.

Under a state of emergency, police powers such as arresting and holding citizens are extended and constitutional rights such as freedom of speech and assembly are curtailed.