Tehran condemns US ‘harassment’ of Iranians at its borders

Tehran 25January_Iran has denounced “unconstitutional and inhuman” treatment of travelers of Iranian descent by US border guards, saying the American government holds responsibility for the harassment. 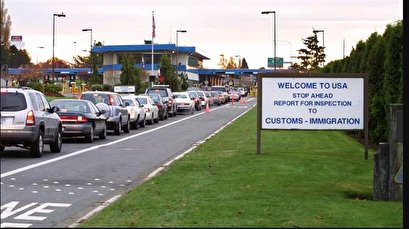 The revelation follows reports that up to 200 people of Iranian descent travelling from Canada were detained and questioned for hours at multiple Canada-US border crossings during the weekend of Jan. 4 after the US assassinated a top Iranian military commander.

“Such highly discriminatory practices against people, purely because of their race, nationality, or religion, are wholly rejected in terms of international human rights laws and practices, and the US government is responsible for them,” Mousavi said.