Tehran 28January_Iran has launched a pilot project for extraction of rare earth, with a senior official saying the country had obtained technology for deep-level mining. 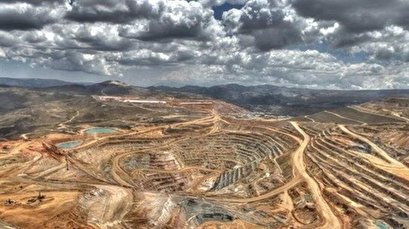 “The price of each kilo of these elements is between $ 5 and $60, the production of which can bring in a lot of hard currency,” he added.

Iran is tapping into its mines and metals deposits like never before as it feels the pressure of the American sanctions that have hampered its access to normal oil revenues.

That comes as the United States has specifically targeted Iran’s trade and production of metals with a series of bans since May 2018.