Tehran 16 February _Syrian government forces have reportedly hacked and landed a squadron of drones operated by foreign-sponsored Takfiri militants before they could launch an attack against a major refinery in the central province of Homs. 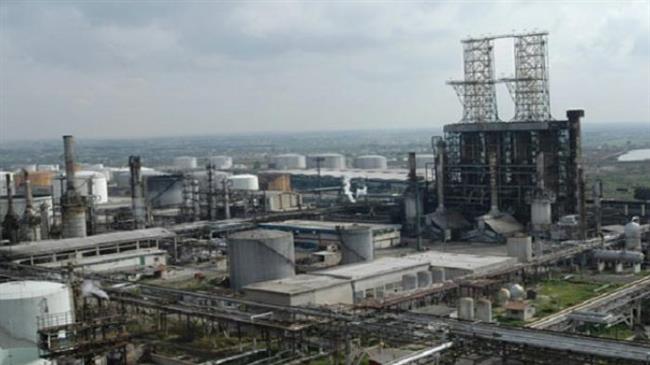 TEHRAN, Young Journalists Club(YJC)-Syria’s official news agency SANA reported that an army unit used a spoofing technique on Sunday to hack the controls of five combat drones, commandeer them and bring down the aircraft.

The drones were to target the Homs refinery, which is one of Syria’s two main refineries covering most domestic demand for diesel, heating fuel, gasoline and other products.

On December 21, the same Syrian ministry announced in a statement that terrorists had targeted the oil refinery in Homs and two gas facilities, one south of the city and one in the desert to its east.