US slaps illegal sanctions on senior commander of Iraq’s PMU

Tehran 27 February _The United States has slapped sanctions on a senior commander of Iraq’s Popular Mobilization Units (PMU), a group known for its fight against Daesh terrorists in Iraq. 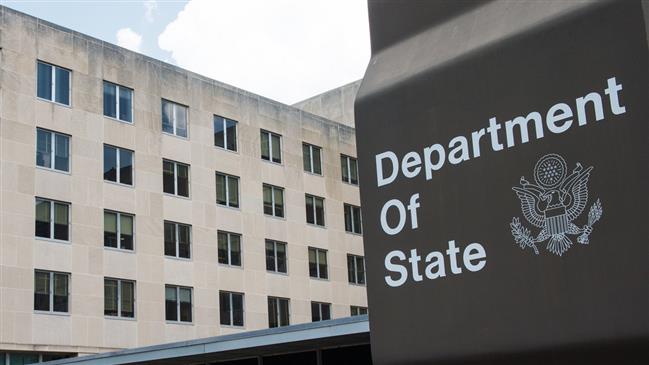 "Today’s designation seeks to deny Hamidawi the resources to plan and carry out terrorist attacks. Among other consequences, all of his property and interests that are in the United States, that hereafter come within the United States, or hereafter come within the possession or control of US persons, have been blocked, and US persons are generally prohibited from engaging in any transactions with him," it added.

Washington has accused the PMU of rocket attacks on US military bases in Iraq.

The US also used the allegation as an excuse to assassinate Iran’s top general Qassem Soleimani and the PMU’s second-in-command Abu Mahdi al-Muhandis at the Baghdad airport in January.