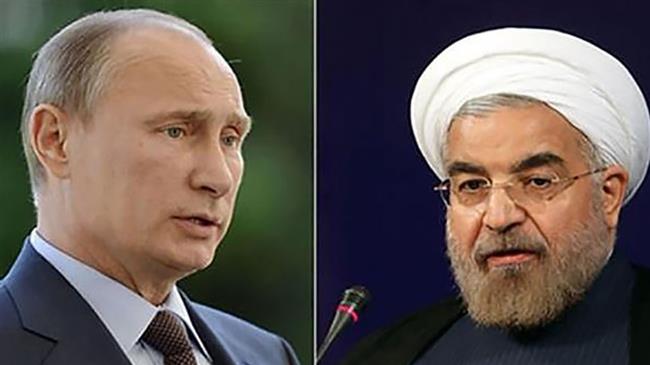 TEHRAN, Young Journalists Club(YJC)_As long as we enjoy the benefits of the deal (the JCPOA -- officially known as the Joint Comprehensive Plan of Action), we will remain committed to our obligations," Rouhani said in a phone call with his Russian counterpart Vladimir Putin on Saturday.

The historic deal has been slowly crumbling since US President Donald Trump withdrew from it in May 2018 and re-imposed unilateral sanctions on Iran. The EU3 -- the three European signatories to the nuclear deal -- under Washington’s pressure, have failed to protect Tehran’s business interests under the JCPOA against the American bans.

After months of gradual steps to reduce compliance, Iran announced on January 5 that it would take the fifth and final step to scale back its commitments under the nuclear accord to both retaliate for Washington’s departure and trigger the European trio to respect their obligations towards Tehran.

Speaking to reporters after the 15th meeting of the Joint Commission of the deal in Vienna on Wednesday, Iran’s Deputy Foreign Minister Abbas Araqchi said the EU3 are keen to preserve the agreement.