We cannot guarantee safety of your planes over Syria: Russia to Turkey

Tehran 02 March_The Russian Defense Ministry has warned Turkey that it cannot 'guarantee the safety' of Turkish flights over Syria. 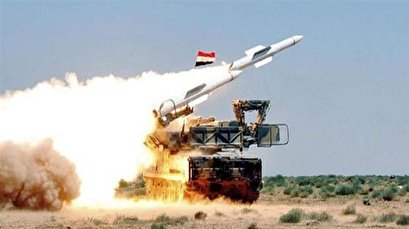 The statement comes after Syria announced that it had shut its airspace over the country's northwest earlier in the day, warning that it will down any hostile aircraft that violates it.