Tehran 02 March_Iraq's Prime Minister-designate Mohammad Tawfiq Allawi has withdrawn his candidacy after the parliament failed to approve his new government. 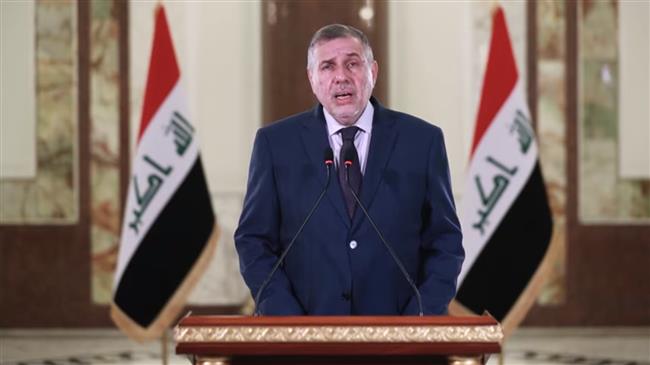 TEHRAN, Young Journalists Club(YJC)_Allawi asked the Iraqi presidency to excuse him from forming a new government in a speech on Sunday.

He added that he made the decision after seeing that "certain political factions are not yet ready reform" and that continuing his tenure under such circumstances would run contrary to his promises to the Iraqi people.

Allawi's withdrawal comes a few hours after Iraq’s parliament failed to reach a quorum necessary to hold a vote-of-confidence session for Allawi’s new government for a third time in a week.

Allawi was tasked early February with forming a new government after former Prime Minister Adel Abdul Mahdi resigned in the wake of unprecedented anti-government protests which accused the former government of corruption and mismanagement.

The demonstrations, which started in early October last year, have since regularly turned violent amid reports of foreign intervention.

Several hundred people, including security forces, have lost their lives in the violence.