Israeli snipers say how they incapacitated Palestinians in peaceful protests

Tehran 09 March_A group of snipers with the Israeli military who took part in the suppression of peaceful protests by the Palestinians in the besieged Gaza Strip have opened up to a local media, recounting the harrowing tale of how they intentionally incapacitated protesters over a time span of two years. 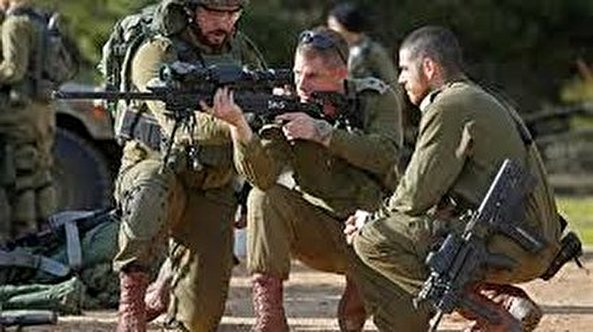 TEHRAN, Young Journalists Club(YJC)_A report carried by the Israeli daily Haaretz revealed the content of interviews with the six snipers, out of dozens of such servicemen approached, who agreed to relate what it really looked like through their gun sights when they targeted Palestinians.

The anti-occupation demonstrations, during which these snipers were doing their horrendous job, commenced on Land Day on March 30, 2018 and continued on a weekly basis, known as the Great March of Return, until this past January. They were mainly held near the border fence separating the blockaded enclave from the Occupied Territories.

According to figures by the UN Office for the Coordination of Humanitarian Affairs, Israeli forces shot dead 215 protesters. However, the Gaza Health Ministry raises the number of fatalities to around 310.

The interviewees, whose names have been changed in the report arguably for security reasons and who were discharged from the military, described the nature of their mission in how they shot the protesters, mostly young men and teenagers, in their knees, thus incapacitating them for a long time and, at times, even killing them by ‘choosing’ to make mistakes and aim higher.