Tehran 12 March_British scientists are not recommending the government introduce a U.S.-style travel ban to stop the spread of coronavirus, a spokesman for Prime Minister Boris Johnson said on Thursday, after President Donald Trump restricted travel from Europe. 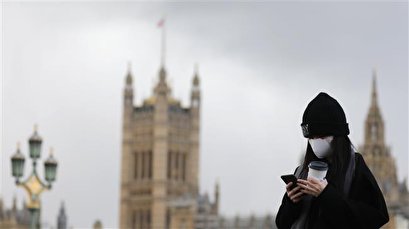 TEHRAN, Young Journalists Club(YJC)_The spokesman said it was for other countries to decide how to respond to the outbreak, which has now been called a pandemic by the World Health Organisation. “The advice we have been given is that is not a step they are recommending we take,” the spokesman told reporters.