Tehran 14 March_Aliya Danzeisen rises before dawn every day to hear the news so she can prepare her school-age daughters for any harassment they may face for being Muslim. 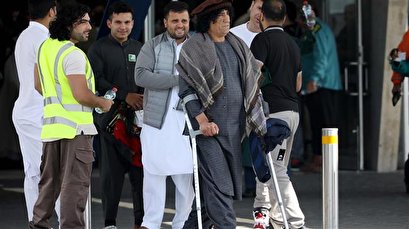 TEHRAN, Young Journalists Club(YJC)_"We don't feel any safer," the Muslim community leader says, reflecting on the 12 months since the Christchurch mosque attacks, in which a self-declared white supremacist killed 51 Muslims at Friday prayers.

The abuse experienced prior to the attacks on March 15 last year died down immediately after the killings, Danzeisen said, adding: "It felt the entire New Zealand population was rallying behind us."

But she says it is now on the rise again, a year on from the killings that rattled the normally peaceful South Pacific nation, with unease among the Muslim community amid ongoing vitriol and threats.

Prime Minister Jacinda Ardern -- who received widespread praise for her handling of the aftermath of the massacre -- admitted Friday there was "much more" her country could do to tackle white supremacists.