Tehran 16 March_Saudi Arabia has detained 298 public officials in a new alleged anti-corruption push amid reports that the Saudi Crown Prince Mohammed bin Salman is seeking to get rid of potential rivals to the Saudi throne. 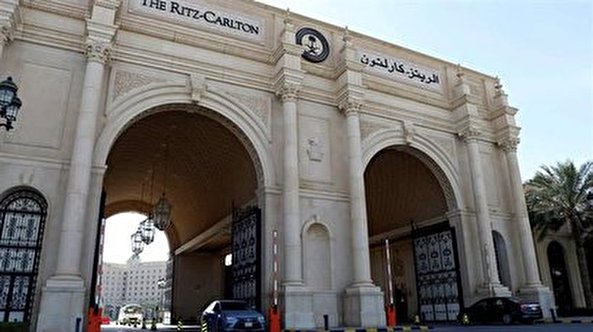 TEHRAN, Young Journalists Club(YJC)_A Saudi anti-corruption body known as Nazaha announced on Sunday that it had arrested 298 government officials for crimes such as bribery, embezzlement and abuse of power involving a total of 379 million riyals ($101 million).

Among the detained officials, eight defense minister officers are suspected of money laundering in relation to government contracts during the years 2005-2015.

Two judges are also amongst the list for allegedly receiving bribes.

Another 29 interior ministry officials in the Eastern Province have also been detained, including three colonels, a major general and a brigadier general.

The body provided no names and little additional details about the cases.

Back in November 2017, dozens of high-ranking Saudi officials and figures were detained and placed in the luxury Ritz-Carlton hotel under tight security over similar corruption charges.

The detentions had been ordered by Saudi Arabia’s so-called Anti-Corruption Committee headed by bin Salman in a crackdown widely believed to be aimed at consolidating his power.

The new wave of arrests comes after authorities announced that they also seek to crack down on corruption by ordinary government employees.

A number of high-ranking Saudi royals, however, have also been arrested in the past week.