South Africa's MTN Group says its business prospects in Iran - the second-biggest market by subscribers - are still robust despite US sanctions and the fallout from the coronavirus outbreak. 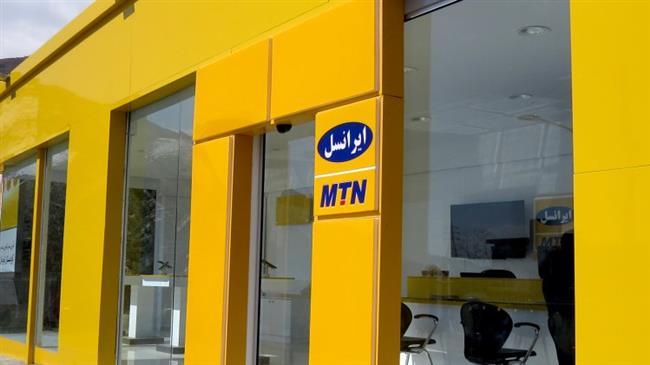 Iran’s lack of access to the global financial network as a result of the sanctions has made it difficult for international companies to carry out normal business with the Islamic Republic.

For MTN, taking money out of Iran is a major challenge, the Johannesburg-based company’s Chief Financial Officer Ralph Mupita told Bloomberg on Wednesday.

However, the company has come up with a novel solution: it allows its Iranian unit, Irancell, to convert earnings into loans from MTN rather than send them to the parent company.

“This has placed MTN Irancell in a position where it has enough cash to continue funding its network expansion, even during these tough times,” Mupita said.

Africa’s biggest wireless networks group is now facing another unforeseen challenge in the form of the fast spreading coronavirus.

Iran has emerged as one of the hotspots of the disease, where the total number of infected people across the country reached 17,361 on Wednesday.

According to a health ministry official, Iran’s death toll from the coronavirus climbed to 1,135 with 147 new deaths in the past 24 hours.

Mupita said his company has implemented work-from-home measures and temperature screenings at its office locations.

“All international travel is banned, and we are busy implementing efforts to reduce domestic travel where possible,” he said.

MTN has a 49 percent stake in national operator Irancell. The company reportedly put on hold a $750 million expansion plan in the Iranian broadband market in the face of US sanctions in 2018.