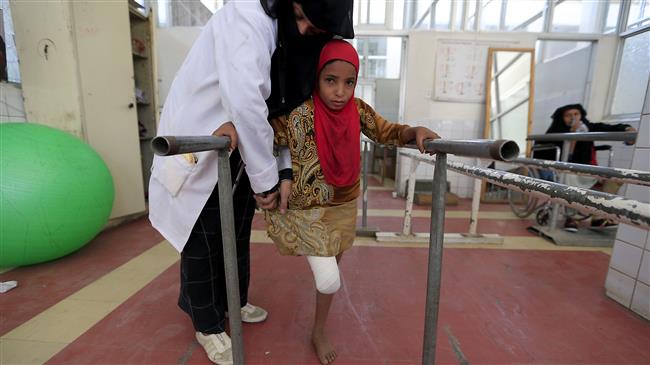 TEHRAN, Young Journalists Club(YJC)_According to a report by Save the Children charity group, more than half the Yemeni children surveyed said they struggle with feelings of sadness and depression more than five years after the beginning of a war that has plunged the country into what the United Nations says is the world's worst humanitarian crisis.

More than one in ten Yemeni children said they feel sad and depressed constantly, the report added.

"Around one in five children said they are always afraid and always grieving."

The group said the survey was the largest of its kind among children and parents since the war broke out.

Save the Children interviewed 629 children between the ages of 13 and 17 and 627 parents and other caregivers in three Yemeni regions.

The study comes at a time when Yemen, which has long been the most impoverished country in the Arabian Peninsula, faces the looming threat of the novel coronavirus.

While it has not recorded any COVID-19 cases to date, the possibility of an outbreak threatens the already fragile healthcare system.

Save the Children said the conflict has forced two million children from their homes and at least two million out of their schools.