Central Bank governor: Some of Iran’s frozen assets may be released 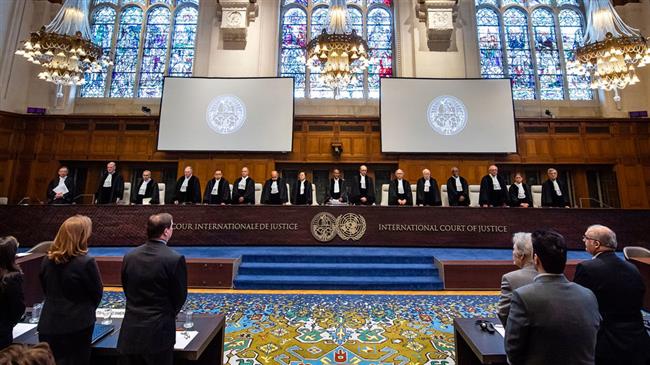 TEHRAN, Young Journalists Club(YJC)_Under the US pressure, billions of dollars of Iran’s oil money and other funds are held up in several countries at a time when they are urgently needed to fight the novel coronavirus which has killed some 2,000 Iranians so far.

“With the efforts of the Foreign Ministry and the Central Bank, some of the country's frozen assets are likely to be released,” Hemmati told reporters after a cabinet meeting in Tehran Wednesday.

“According to the information we have, these resources will probably be released,” he added.

Iran is unable to buy medicine and medical equipment due to US economic sanctions which the Trump administration has obstinately been tightening despite international calls to suspend them.

International pressure and US intransigence

The UN rights chief called Tuesday for any sanctions imposed on countries like Iran to be “urgently re-evaluated”, saying they are heightening the health risks for millions of people and weakening the global effort to contain the spread of the coronavirus.

“At this crucial time, both for global public health reasons, and to support the rights and lives of millions of people in these countries, sectoral sanctions should be eased or suspended,” Michelle Bachelet said in a statement.

Hemmati said Iran imported $15 billion worth of medicine and other staples last year, adding the trend continues and the country is seriously pursuing supply of essential commodities.

“We hope to be able to use the freed-up resources to supply essential goods, medicines, medical equipment, and the urgent needs of the people,” the governor said.

“We have told Central Bank experts to ensure that the resources which will gradually be released are used for the welbeing of the people,” he added.