Iran’s natural gas exports to Turkey have stopped following an explosion on a pipeline near their joint border, an official at the National Iranian Gas Company (NIGC) said on Tuesday. 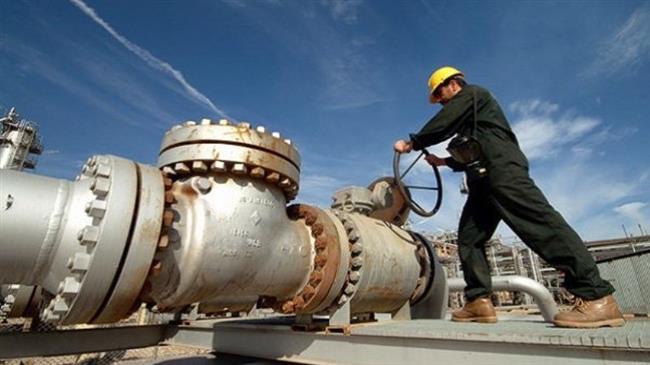 “The explosion occurred near the Iranian border, causing gas to be halted from 6:50 (0320 GMT) this morning,” Mehdi Jamshidi-Dana told IRNA news agency said.

The cause of the explosion is not known yet, but Kurdish militants who are at war with the Turkish state in the southeast have blown up the pipeline in the past.

The Turkish side, the Iranian official said, has been informed of the explosion but it has not responded to the incident yet. “We are waiting for their response,” he said.

According to Jamshidi-Dana, Turkey’s representative at Bazargan gas transmission station has left his post due to the outbreak of the novel coronavirus.

Iran is Turkey's second-biggest supplier of natural gas after Russia. Tehran sells about 10 billion cubic meters a year of gas under a 25-year supply deal to Turkey which it uses for electricity generation.

The gas exports are carried out via a 2,577 km (1,601 miles) pipeline running from Tabriz to Ankara.

Turkey is almost 100-percent dependent on fuel imports, with natural gas accounting for nearly 40 percent of the country’s electricity production.

After the United States unleashed its most draconian sanctions on Iran in November 2018, President Recep Tayyip Erdogan made it clear that Turkey would continue to buy natural gas from the Islamic Republic.