The Central Bank of Iran (CBI) has approved a series of general rules governing the repurchase and reverse agreements (repo and reverse repo) as it continues enforcing the so-called open market operations (OMO) to control the flow of cash between the banks. 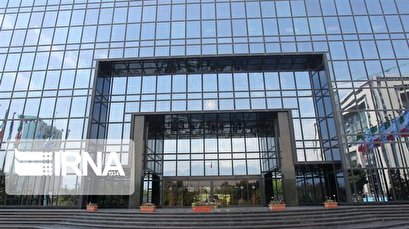 A deputy governor of the CBI said on Tuesday that the general set of guidelines on repo and reverse repo were approved at a meeting of the board of directors of the CBI earlier in the day.

Peyman Qorbani said the rules are meant to facilitate CBI’s implementation of OMO policies which came into force in January.

Under the OMO mechanism, a first in the Iranian banking system, the CBI buys and sells sokuk or Islamic bonds to and from major banks in the country in a bid to curb the massive flow of cash in the interbank lending market.

The policy could enable the CBI to have more control on the interest rate and harness inflation by curbing the amount of liquidity in the market.

The top lender launched a first repo operation on January 18 b injecting an unspecified amount of money into the market. Repos and reverse repos have continued since then but there has been a need for standard rates and other guidelines.

Approving the general rules on the new practices is expected to draw more interests to CBI’s open market operations.

Experts believe increased repo and reverse repo operations would greatly boost CBI’s ability to prevent massive overdrafts in major Iranian banks, an issue which has been intensified over the past years with repeated attempts by the banks to pay higher interests to deposits.