India has introduced a new law that would make its citizens eligible to become permanent residents of the Indian-administered Kashmir, raising fears of demographic change in the Muslim-majority, Himalayan region. 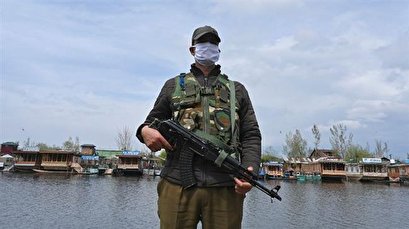 The new law, which was announced by the Indian Ministry of Home Affairs on Wednesday and which reportedly is not subject to parliamentary review, will deem any person who has resided in the Indian-controlled Kashmir for a period of 15 years or studied at certain school grades there as “domicile” of the territory.

The new law will also provide domicile status to the children of central government officials who have served in the Indian-controlled Kashmir for a total period of 10 years.

It will also open local jobs to non-residents.

The introduction of the law comes almost eight months after the Indian government stripped the disputed region of its limited autonomy. On August 5 last year, New Delhi revoked Article 370, a constitutional provision that had come into effect in 1949 and had granted special status to Kashmir, allowing it to have its own flag and constitution, among other rights.

In the lead-up to the revocation, India sent thousands of additional troops to the disputed region, imposed a curfew, arrested political leaders, and shut down telecommunication lines.