Global coronavirus cases reached 1, 015,709 on Friday, along with 53,069 deaths, according to data collated by John Hopkins University. 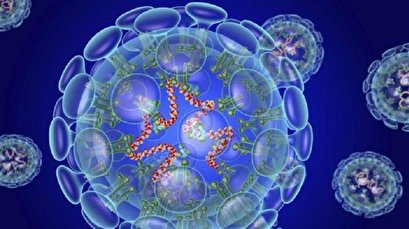 The following is the latest on how the epidemic has been affecting Europe over the past 24 hours.

Conte wrote a letter to Italy's La Repubblica in response to an apology that von der Leyen had published in the same paper on Thursday.

"I am sorry," von der Leyen had told Italians. "The EU is with you now."

Conte sounded unimpressed in his letter.

"Dear Ursula," he wrote. "I hear ideas (from you) not worthy of Europe."

He told her it was time for the EU "to show more ambition, more unity and more courage".

At issue is billions of euros that Italy wants from the European Union to help fight the novel coronavirus pandemic that has killed nearly 14,000 people in Italy and shattered the country's economy.

Conte wants the EU to start issuing lots of joint debt bonds — dubbed "coronabonds"— that could let countries such as Italy address the crisis more cheaply.

There has been widespread dismay in Italy over Europe’s response to the pandemic, starting with an initial failure to send medical aid, followed by a refusal by northern countries to endorse joint bonds to mitigate the cost of recovery.

The far-right League party has jumped on the discontent to call into question Italy’s continued membership of the 27-nation bloc, while even staunch pro-Europeans have expressed consternation at the lack of empathy and support by the EU.