As widely expected Keir Starmer has been elected to the leadership of the Labour Party and will replace outgoing leader, Jeremy Corbyn, with immediate effect. 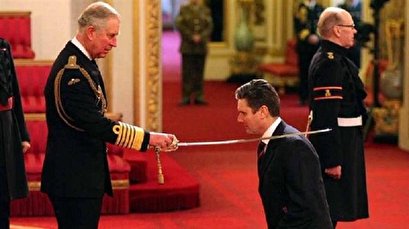 Starmer, who is 57, won on the first round of voting with more than 50 percent of Labour party members’ ballots cast.

Starmer described his ascent to the leadership as the “honor and the privilege of my life”.

“I will lead this great party into a new era, with confidence and hope, so that when the time comes, we can serve our country again – in government”, Starmer added.

Whilst many observers expected Starmer to win, nevertheless his victory is more decisive than many expected with the former high-ranking judiciary official securing majority support in every section of Labour’s “selectorate”, including 13,000 registered supporters who paid a one-off £25 fee to participate.

As a centrist, Starmer is expected to take the Labour party in a radically different direction than former leader Corbyn, who was from the authentic left-wing of the party.

In that context, Starmer’s victory can be described as a huge turning point in so far as, for the foreseeable future at least, the Labour Party is not expected to offer a radically different vision of state, society and economy than the ruling Tories.