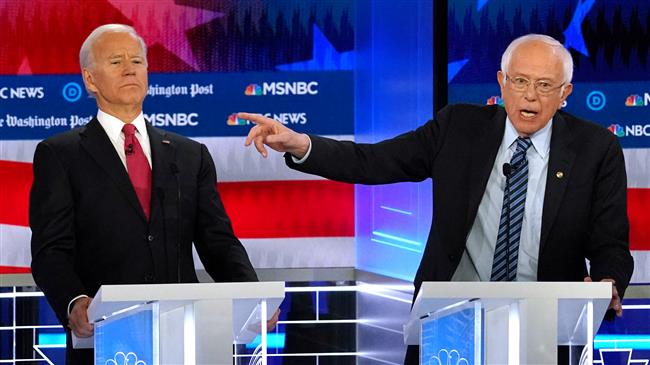 The presumptive Democratic presidential nominee beat Vermont Senator Bernie Sanders who dropped out of the race for the White House on Wednesday, paving the way for Biden.

This comes after after Alaska shifted to postal voting due to the coronavirus outbreak. The Alaska Democratic Party changed the date of its contest from April 4 to April 10, cancelling all in-person voting in response to the virus.

Out of more than 71,000 ballots sent to registered Democrats around the state, over 19,000 ballots were returned to the state party's office in Anchorage by Friday's deadline.

It came after a series of losses to Biden, beginning in South Carolina in late February and continuing with losses in crucial states like Michigan and Florida last month.