Iran’s top diplomat, Mohammad Javad Zarif, has said that a sustainable ceasefire in the war-torn country of Yemen sets the ground for a political settlement of the crisis arising from Saudi Arabia’s five-year war against the country. 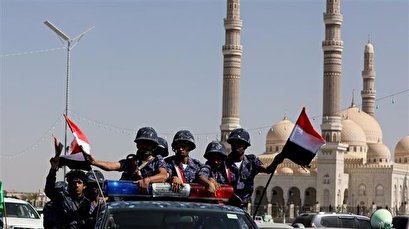 Speaking with United Nations Secretary General Antonio Guterres during a phone call on Sunday, Zarif stressed that there is no military solution to the conflict in Yemen.

The foreign minister also welcomed the secretary general’s attempts to establish a ceasefire in the country.

During the discussion, Guteress offered a report on the UN’s efforts to conserve an ongoing ceasefire in Yemen.

Last week, the Saudi-led coalition claimed it was halting military operations in support of UN peace efforts and to avoid the outbreak of the coronavirus in the country.