Racing team Haas, have become the 5th Formula 1 team to put a major part of their workforce on enforced leave as a result of the coronavirus crisis. 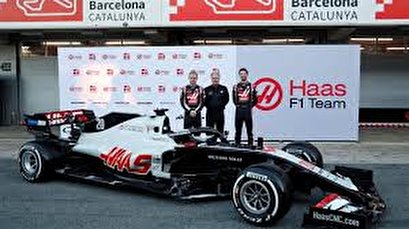 A spokesperson of the US owned company confirmed that the majority of its UK staff were furloughed with effect from the first of April with other senior personnel being kept On board all taking pay-cuts.

Meanwhile Haas drivers, Roman Grouzhaan and Kevin Magnussen have agreed with the pay-cuts.

With the recent decision by Haas, 5 out of 7 UK-based F1 teams including McLaren, Williams, Racing Point and Renault have already confirmed that they have sought government help to pay their staff amid the shutdown in racing.

Only Mercedes Benz and Red Bull, the best-resourced team are yet to announce salary reductions or enforced absences.

This is while the F1 season is yet to start as the first nine races have all been called-off with more expected to follow.