The International Monetary Fund (IMF) has warned about a new wave of social unrest around the world as a result of the economic stress caused by the Covid-19 pandemic. 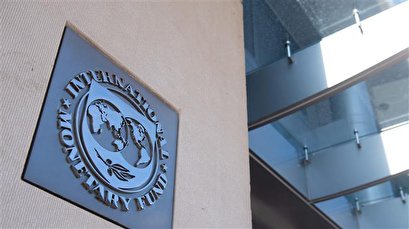 Gita Gopinath, the IMF’s chief economist, said in a report on Wednesday that economic stress caused by the pandemic may trigger an outbreak of protests, urging governments to take preventative measures.

She warned that countries where policy actions aimed at controlling the virus are perceived as insufficient or unfair are particularly vulnerable.

The IMF’s chief economist urged the international community to play a supportive role for poor countries through debt relief and concessional financing.

Gopinath further warned that the outcomes could be the worst since the Great Depression of the 1930s.

“This crisis is like no other,” Gopinath wrote in the report’s foreword. “Like in a war or a political crisis, there is continued severe uncertainty about the duration and intensity of the shock.”

The IMF official said today's “Great Lockdown” presented a ‘grim reality’ for policymakers, who faced “severe uncertainty about the duration and intensity of the shock.”

“A partial recovery is projected for 2021,” said Gopinath. “But the level of GDP will remain below the pre-virus trend, with considerable uncertainty about the strength of the rebound.”