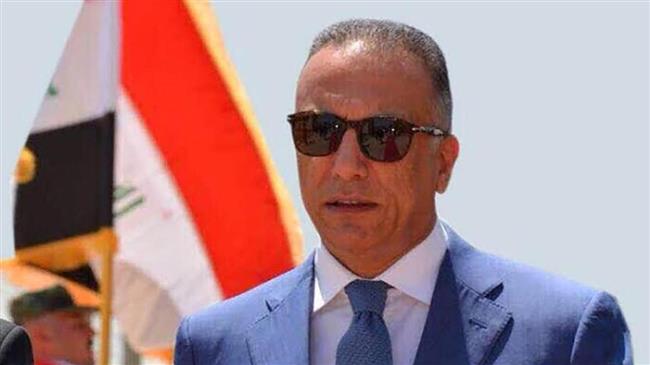 TEHRAN, Young Journalists Club(YJC)_In a statement on Thursday, the group said the decision was taken after al-Kadhimi, currently the director of Iraq's National Intelligence Service, requested to have a meeting with the group to explain his position on the assassination.

The US assassinated General Soleimani, alongside a number of his comrades, including deputy commander of Iraq’s Popular Mobilisation Abu Mahdi al-Muhandis, in the Iraqi capital in early January.

The Iraqi parliament also responded by voting in favor of a bill demanding the expulsion of all foreign military forces led by the United States from the country.