Tehran 25 April _UK ministers were warned about the risk of the coronavirus last year and its potentially catastrophic social and economic consequences, a leaked secret document has revealed. 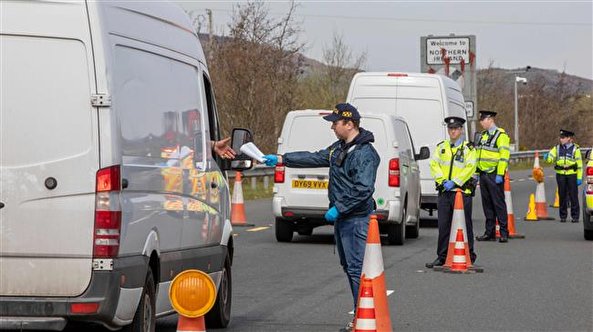 The 600-page document warned that even a mild pandemic could kill tens of thousands of people in Britain, and outlined the “capability requirements” to mitigate the risks to the country.

The recommendations included the need to stockpile personal protective equipment (PPE), draw up plans to manage a surge in excess deaths, and establish procedures for disease surveillance and contact tracing.

Having plans for assisting UK citizens overseas and repatriating them to Britain was also listed as a priority.

“A novel pandemic virus could be both highly transmissible and highly virulent,” the document said. “Therefore, pandemics significantly more serious than the reasonable worst case … are possible.”

All of these areas have come under critical examination since the start of the coronavirus pandemic, with the government accused of being too slow to react to the crisis.

The true extent of Britain’s COVID-19 death toll was more than 40 percent higher than government figures indicated, according to official data that put the country on track to become among the worst-hit in Europe.

Close to 20,000 people have died in hospital in the United Kingdom after testing positive for the new coronavirus, data showed on Friday, as Britain approached a milestone it had hoped never to reach.

The UK government is also coming under increased pressure to ease the lockdown as evidence of economic disaster accumulates.