US renews Iraq waiver to import electricity from Iran

Tehran 27 April _The United States has renewed a waiver for Iraq to continue importing electricity from neighboring Iran. 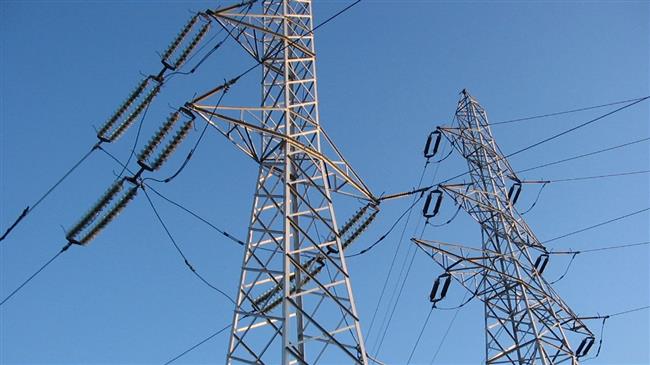 TEHRAN, Young Journalists Club(YJC)-A US State Department official made the announcement on Sunday, claiming that the move was meant to support “formation of a credible government” in the Baghdad.

"The secretary granted this brief extension of the waiver to allow time for the formation of a credible government," the official said.

"Once that government is in place, the secretary will reassess whether to renew the waiver and for how long, and looks forward to resuming our cooperation with the government of Iraq to reduce Iraq's dependence on unreliable Iranian energy imports," the State Department official claimed.

Amid illegal sanctions imposed on Tehran in the wake of the US unilateral withdrawal from the internationally backed Iran nuclear deal, Washington has repeatedly extended the exemption for Iraq to import crucial Iranian energy supplies.