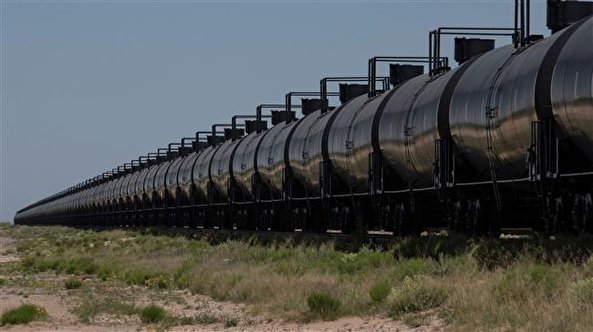 Prices have plunged in recent weeks as demand for the commodity collapses owing to lockdowns and travel restrictions imposed worldwide to fight the virus.

Last week, US oil fell below zero for the first time as investors scrambled to offload it before the expiry of a trading contract, but could not readily find buyers.

While they have since won back some ground, prices remain at their lowest levels for years.

A key worry for traders is that storage facilities -- particularly in the United States -- cannot cope with the oversupply.

The continued concerns about storage overshadowed signs that some countries are starting to slash production in line with a major agreement hammered out this month.

Top producers have agreed to reduce output by 10 million barrels a day from May to shore up markets, a deal that marked an end to a price war between Russia and Saudi Arabia.

Stephen Innes, chief global markets strategist at AxiCorp, said the cuts were "critical for oil market recovery in 2H (the second half of the year) but not likely to offset the impact of the demand fall in March-June as developed economies are in lockdown".

"It is hard to see sentiment turning convincingly positive for oil until there's evidence of OPEC cuts and demand improvement slowing or reversing the global inventory build," he added.