Tehran 29 April _Official statistics show that the US death toll from the new coronavirus pandemic has soared more than 58,300 and surpassed the American fatalities in the 1954-1975 Vietnam War. 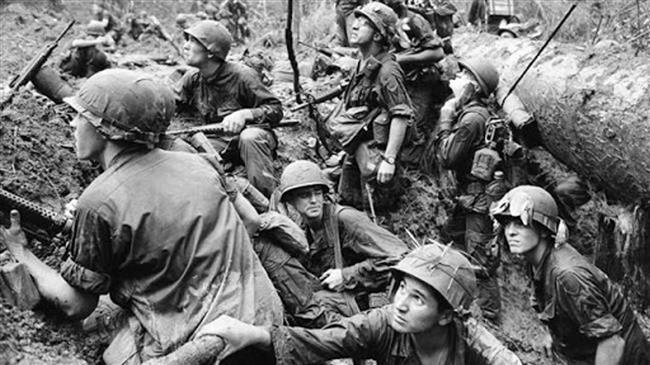 TEHRAN, Young Journalists Club(YJC)_The total number of people who are confirmed to have contracted the virus reached more than one million on Tuesday, while the country’s death toll stood at 58,317, according to data from Johns Hopkins University.

The figures, which represent Washington’s handling of the virus during the three months of the outbreak, come as only 58,220 Americans were killed over two decades in Vietnam.

Asked whether a president deserves re-election if more American lives have been lost within six weeks than during the Vietnam War, Donald Trump said during a White House briefing on Monday that the US has "lost a lot of people" but "original projections" had initially predicted more than two million deaths.

Trump has frequently compared himself to a "wartime" president facing an "invisible enemy" during the public health crisis.

Trump is under fire for publicly downplaying the threat of the pandemic when it broke out in the US in late February, and his handling of the COVID-19 crisis.

The US president claimed at the time that coronavirus cases would soon “be down to close to zero,” and did not declare a national emergency over the pandemic until the end of March, as virus cases were on the rise in New York and the stock market nosedived.