Tehran 29 April _The top Iranian and Russian diplomats have dismissed a plot by their US counterpart to press for the extension of a UN arms embargo against the Islamic Republic by resorting to a process outlined in a 2015 nuclear agreement that Washington has already abandoned. 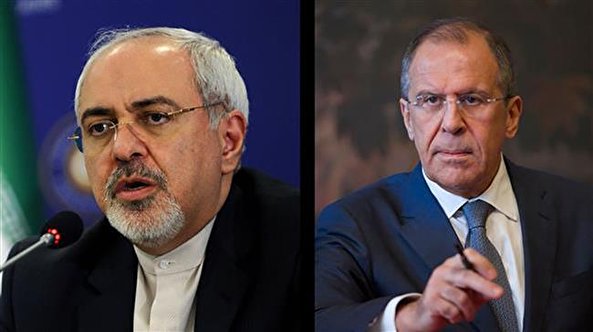 The two ministers were reacting to a report by The New York Times on Monday that Pompeo plans to invoke a provision in the UN-endorsed nuclear agreement, which Washington left in 2018, in an attempt to either extend beyond October the UN arms embargo in place against Iran since 2006/2007 or get the world body to slap even harsher sanctions on the Islamic Republic.

The Fox News Channel said on Monday that “this plan would give the US standing at the United Nations Security Council to push to extend the arms embargo on Iran expiring in October, and restore sanctions for Iran’s violations of the deal.”

The US, however, is likely to face a harsh battle at the UN Security Council, where veto-wielders Russia and China are expected to oppose the arms embargo.

The Times report said Pompeo’s bid would likely be challenged by many of Washington’s European allies as well simply because America is no longer a party to the deal — officially named the Joint Comprehensive Plan of Action.

In their earlier reactions to the report, Zarif and Russian officials reminded the US that it was no longer considered a signatory to the Iran deal.