Tehran , 30 April _Leader of Iran’s Islamic Revolution says Iran has a key role in keeping the security of the Persian Gulf, and the presence of extra-regional forces threatens any initiative that could benefit the people of the region. 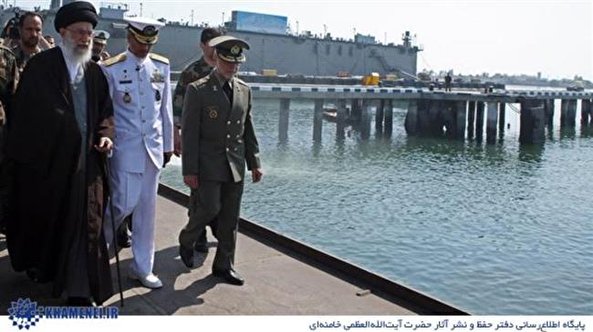 In a series of tweets published on the Twitter page of Ayatollah Seyyed Ali Khamenei on Wednesday, the Leader also said that the Persian Gulf belongs to the nations living there, and those are the ones responsible for ensuring its security.

“Iran with its long coastlines has a key role in keeping the security of this region. By God’s grace we will do our part. This is our historical, geographical and regional duty,” said one the tweets, which were posted on the occasion of the National Persian Gulf Day.

The Leader also said that a “wise and rational collective policy” in favor of the people of the region cannot be achieved while foreign forces are present in the Persian Gulf.