Tehran , 30 April _The coronavirus pandemic ended a decade of US economic expansion, but the Federal Reserve pledged Wednesday to use every tool it has to help fuel a recovery. 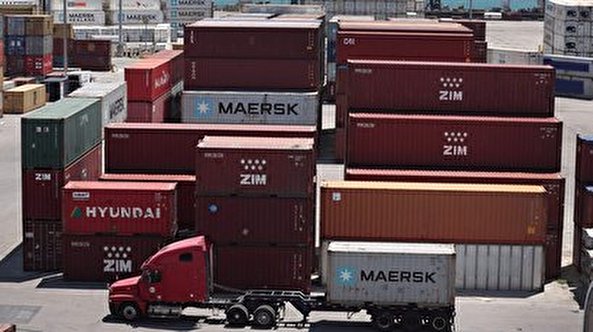 The central bank warned that the virus continues to pose "considerable risks" to the economy, which after a 4.8 percent contraction in the first three months of the year likely will see an "unprecedented" decline in the second quarter.

And after record job losses in just a few weeks, Fed Chairman Jerome Powell warned that unemployment will take time to come down to the low level of recent years.

The GDP decline in the January-March period -- the biggest fall in 12 years -- came after the pandemic forced businesses to close and halted purchases and investments, the Commerce Department said Wednesday.

The grim numbers underscore the damage done to the world's largest economy by the pandemic, which already has caused an estimated 26 million job losses and sent Congress and President Donald Trump scrambling to cut the losses.

The coronavirus outbreak in United States has grown into the world's largest and deadliest, with the country's caseload rising to 1,034,884 and deaths hitting 60,316 after surpassing the death toll from the Vietnam War on Tuesday.

The economic contraction was all the more worrying since the most strict business shutdowns and stay-at-home orders did not occur until the final weeks of March. The Commerce Department acknowledged that it could not quantify the full economic effects of the virus.

Powell warned that "economic activity will likely drop at an unprecedented rate in the second quarter" at a rate "worse than we've seen."