Tehran 01 May_President Hassan Rouhani says Iran will soon name those counties, which have been identified as “white zones” with regard to the new coronavirus outbreak, in the near future and will also announce regulations governing expected loosening of anti-virus restrictions. 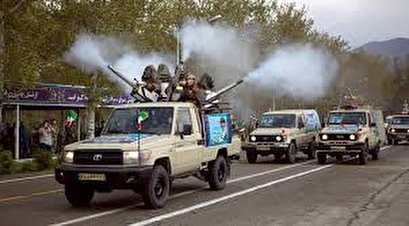 The chief executive made the remarks at a gathering of committee heads of the country’s National Task Force for Fighting Coronavirus in Tehran on Thursday, addressing division of the country’s various administrative areas into white, yellow, and red zones in light of the outbreak.

Rouhani said the “white zones” -- namely the areas reflecting the least number of infections and risk of viral spread -- are to be named based on reports that have been submitted by the heads of the task force’s various medical, security, and social committees as well as other relevant parameters.

The upcoming moderation in the restrictions that came into force since the virus hit the country in February is to benefit various businesses, trades, and religious centers, Rouhani added.