Tehran 03 May _In yet another attempt to create distance between himself and the previous Labour party leadership, Keir Starmer has abruptly changed the party’s stance on Kashmir. 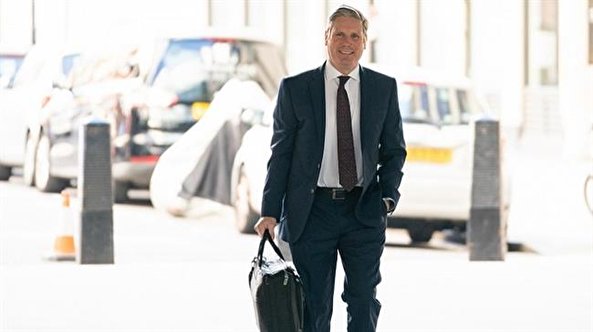 Starmer, who became Labour leader early last month, told a Labour Friends of India (LFIN) meeting on April 30 that Kashmir is a “bilateral” issue for India and Pakistan to resolve at an inter-state level.

Starmer also stated that such “divisive” foreign issues should “not be allowed” to divide communities in the UK.

Starmer’s statement is a clear – indeed dramatic - shift away from Labour’s longstanding policy of criticizing India’s occupation of Kashmir and the widespread human rights abuses associated with that occupation.

This abrupt change in policy has drawn a sharp rebuke from existing and former Labour party members and supporters who are concerned about their party’s inexorable shift to the right under Starmer’s leadership.

A well-known author tried to raise awareness of the fact that the change in the party’s position has come in the wake of India’s abrogation of Article 370 of the Indian constitution which guaranteed Jammu and Kashmir’s special status.

Meanwhile, human rights activists worry that the shift towards India indicates that the Labour party has effectively abandoned its traditional robust defense of human rights values.