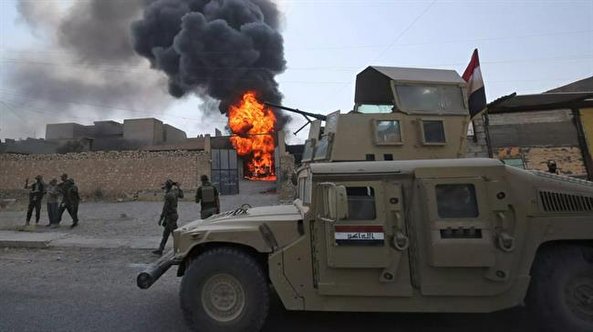 The PMU’s 47th Brigade also repelled a Daesh operation in the Jurf al-Sakhar region in the central Babil province, resulting in one PMU casualty.

Another attack in the eastern Diyala province, however, lead to five casualties among the country’s pro-government tribal units, according to a security official.

Earlier on Sunday, a Daesh operation seeking to infiltrate the central Karbala province from the western Anbar province was forced to retreat with casualties following the intervention of Iraqi security services.