Swiss humanitarian channel yet to process a single deal for Iran

A new report published in the American media shows a Swiss trade channel much publicized by Washington as a secure way of delivering humanitarian assistance to Iran at a time of sanctions has failed to process any single deal on Iranian medicine imports. 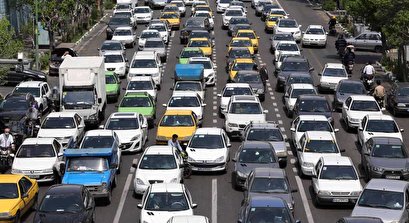 The Daily Beast reported that Iranians have got almost nothing from the Swiss Humanitarian Trade Agreement (SHTA) since it was launched in January with the support and consent of the US.

The channel was meant to find a way around the US sanctions to use Iranian funds deposited abroad to buy food and medicine for the country via the Swiss bank BCP.

However, companies seeking to participate in the scheme have found it very difficult to comply with the criteria set by the US government to avoid violating the general rules governing the sanctions, said the report.

Fabian Maienfisch, a spokesman for Switzerland’s State Secretariat for Economic Affairs (SECO), which oversees the channel, admitted in comments made to the Daily Beast that the initiative had effectively failed to meet its objectives.

“No transactions have yet been carried out. Unfortunately, this whole process has been slower than expected…,” said Maienfisch.

The comments prove statements by the Iranian government saying that US officials have been disingenuous in claiming that Iran’s humanitarian needs are exempt from the harsh regime of sanctions imposed on the country.