Tehran, 09 May_Georgia's Foreign Ministry on Friday recalled its ambassador in Kiev after the former Georgian president was appointed to lead an advisory body in Ukraine. 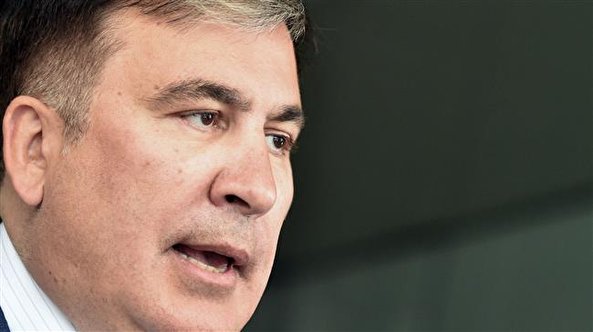 Ukrainian President Volodymyr Zelensky on Thursday put Mikheil Saakashvili in charge of the executive committee of the National Reform Council.

The move angered Georgia, where Saakashvili was president from 2004-2013. In a statement Friday, Foreign Minister David Zalkaliani pointed out that Saakashvili has been convicted by a Georgian court and a warrant has been issued for his arrest.

"That is why we have made the decision to recall Georgia's ambassador in Ukraine, Temuraz Sharashenidze, for consultations in Tbilisi. I want to emphasize that despite this regrettable decision, we are not considering termination of diplomatic relations between our countries or overlooking our strategic partnership," Zalkaliani said.

A Georgian court in 2018 convicted Saakashvili on abuse of power charges that he and his allies described as politically motivated. Saakashvili was initially hailed for streamlining the government and fighting corruption, but his popularity was eroded by a crackdown on protests and the 2008 war with Russia that led to the loss of two separatist provinces.

Zelensky on Friday said Georgia's decision to recall the ambassador was "a mistake" and vowed not to reciprocate.

"We have great relations with Georgia, with the Georgian nation. No matter what, we will not recall our ambassador back to Ukraine for any consultations," Zelensky said.

He started a new political career in Ukraine in 2015 when then-President Petro Poroshenko appointed him governor of the Odessa region. The two fell out a year later, and the president stripped Saakashvili, who led anti-government protests, of Ukrainian citizenship.