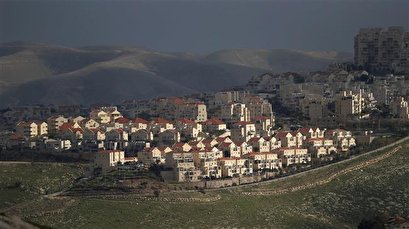 Mustafa Barghouti, Secretary General of the Palestine National Initiative, gave an interview to the Palestinian Information Center (PIC) on Sunday, where he argued, “The annexation plan also means the end of two illusions — the first is the wagering on the US as a mediator of the so-called peace and the second is the possibility of reaching a compromise with the Zionist movement, which is sending an obvious message that it wants all Palestine and Jordan.”

Israeli Prime Minister Benjamin Netanyahu has set July 1 for the start of cabinet discussions on extending Israeli appropriation to settlements in the West Bank and annexing the Jordan Valley.

Barghouti further described Israel’s annexation plan as “a message to everyone imagining that we are in the process of finding a solution with the Zionist movement and the occupation.”

The reality, he stressed, is that “Palestinians are in an ongoing struggle and confrontation.”

“The Palestinians must put aside their differences and join forces quickly because the Israelis will try to devour us one by one and one group after another,” he added.

But Israel's aggressive settlement expansion and annexation plans have dealt a serious blow to any prospects of peace.