Tehran, 11 May_The Iranian Navy’s Kenarak logistics vessel has been involved in a fatal accident, according to a report. 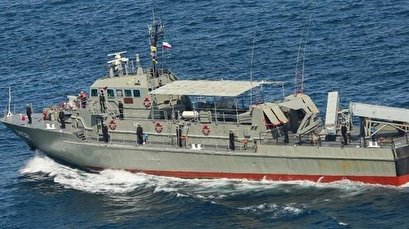 The incident took place in the perimeter of Iran’s southern Jask port, in the Hormozgan province, the Islamic Republic of Iran News Network (IRINN) reported early on Monday.

The incident happened during Iranian Navy drills a day earlier, the report said.

The circumstances of the incident are currently undergoing technical examinations.

There is no confirmed reports about the casualties.