Iran says test kits sent to Turkey, though with delay, despite Turkish denial of delivery

Iran reiterates that a consignment of 40,000 Iranian-made COVID-19 test kits has been sent to Turkey, although with a delay caused by transportation restrictions amid the pandemic, days after Turkish sources denied that the delivery had been made. 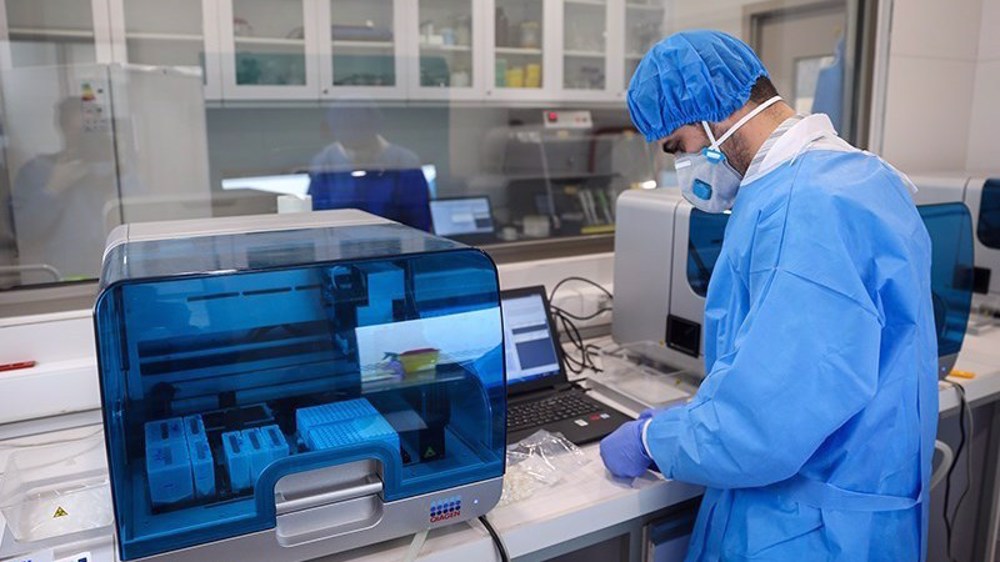 Iranian Foreign Minister Mohammad Javad Zarif said in a tweet on Friday, May 8, that Iran had sent “40,000 advanced Iran-made test kits to #Germany, #Turkey and others.” On Monday, Turkish state news agency Anadolu cited “Turkish diplomatic sources” as saying that no test kits had arrived in Turkey from Iran.

On Thursday, Kianoush Jahanpour, spokesman for the Iranian Health Ministry, said the kits had been detailed on a customs declaration on May 6 and gone through all other formalities but had been delayed due to restrictions in place on flights to Turkey because of the pandemic.

The kits were sent to Turkey a day later, that is on May 7, on a Qatar Airways flight, Jananpour explained.