Tehran, 15 May _China has rejected US plans to extend a UN arms embargo on Iran along with a probable push to trigger a return of all sanctions on Tehran at the UN Security Council. 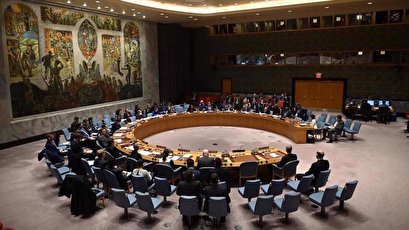 “It has no right to extend an arms embargo on Iran, let alone to trigger snapback,” China’s UN mission wrote in a tweet on Thursday.

“Maintaining [the] Joint Comprehensive Plan of Action is the only right way moving forward,” it added.

Over the last month, Washington has stepped up calls for the extension of an UN arms embargo on Iran that will expire in October under UNSC resolution 2231, which endorsed the landmark Iran nuclear deal in 2015.

The Trump administration has threatened that it may seek to trigger a snapback of all sanctions on Iran if its attempts to extend the arms embargo fail.

Tehran, however, has firmly rejected Washington’s plans as the US is no longer a party to the nuclear deal ever since it withdrew from the multilateral agreement in 2018.