EU again shies away from applying pressure on Israel

Tehran, 16 May_In recent weeks it has been widely reported that the European Union had finally worked up the courage to announce it will place sanctions on Tel Aviv if the Israeli regime goes ahead with plans to annex parts of the West Bank, approved as part of Donald Trump's much-criticized Middle East peace initiative. Following a meeting of EU foreign affairs ministers on Friday, there was no mention of possible sanctions, just more of the usual rhetoric. 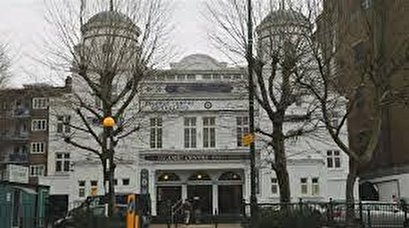 Due to Tel Aviv's decades of international law breaches in its pursuit to totally oppress Palestinians, it is understood several EU nations would prefer a tougher position being adopted towards Israel. These include France, Spain, Italy, Netherlands, Ireland, Sweden, Denmark, Poland, Belgium and Luxembourg.

It's believed that even pro-Israel Germany has been hardening its views in light of threats to engage in further land grabs. However, new sanctions would require unanimous agreement and some EU countries such as Hungary and Czech Republic would never give their support. Analysts say the Israeli regime always becomes very aggressive when criticized.

Israel's illegal occupation of Palestinian territories, ongoing land grabs and military atrocities have all been criticized by the United Nations and Western countries but in the end nothing is ever done.

Political commentators suggest the single most important factor in terms of easing pressure on Palestinians would be Donald Trump losing the US presidential election in November. They say never before has the powerful Israel lobby in Washington had such an influence over the White House.