Turkey has lambasted Israel’s scheme to annex the occupied West Bank, warning that such condemned policies will lead to “more conflict and escalation.” 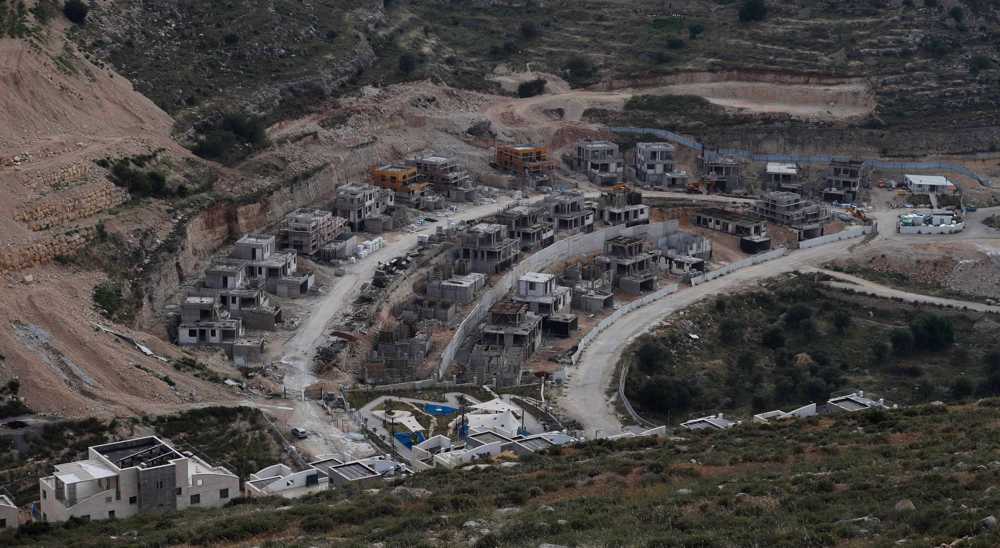 In a statement on Saturday, Turkey's Presidential spokesman Ibrahim Kalin said that the Tel Aviv regime must halt its illegal campaigns, calling on the international community to stop Israel's "modern vandalism."

"Israel’s policy of occupation and annexation is an invitation to more conflict and escalation. Israel must cease its illegal activities and the world must stop this modern vandalism," he said, stressing, "Turkey and everyone with a sense of justice will stand by the Palestinian people."

Israeli Prime Minister Benjamin Netanyahu, who is facing a number of criminal indictments, has repeatedly stressed that he would start plans for annexing more areas in the occupied West Bank on July 1, in accordance with American President Donald Trump’s peace scheme, further infuriating Palestinians.

US President Donald Trump officially unveiled his scheme, the so-called deal of the century, in January at the White House with Netanyahu on his side, while Palestinian representatives were not invited.

The proposal meets Israel’s demands while creating a Palestinian state with limited control over its own security and borders, enshrining the occupied Jerusalem al-Quds as “Israel’s undivided capital” and allowing the regime to annex settlements in the West Bank and the Jordan Valley.