‘Direct war’ to follow if US attacks Iran tankers to Venezuela

Tehran, 19 May_A top US political analyst is warning that, “direct war” war could break out if the country attempts to attack Iranian fuel tankers en route to Venezuela. 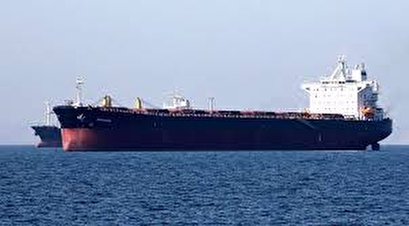 Mark Dankof made the comments in an interview with Press TV on Monday.

“The United States is not in a formal declaration of war with either country. The United States absolutely has no business under its own constitution, much less international law, to attack an Iranian vessel,” he said.

The political commentator further noted that the Iranian vessels’ travel towards Venezuela is “legitimate.”

“The United States will be held absolutely responsible for any of that kind of conduct in regard to interrupting free naval passage of these Iranian vessels to Venezuela,” he said.

The former US Senate candidate also lambasted the US adventurism worldwide, getting stronger under President Donald Trump and his hawkish allies today.

“A so-called America First president, is doing what he said he wouldn't do. He is interfering in other countries’ business; he's breaking international law,” Dankov said, warning that the United States “might well choose to fire on Iranian vessels… there's no way of knowing how deeply or how seriously this situation will escalate.”